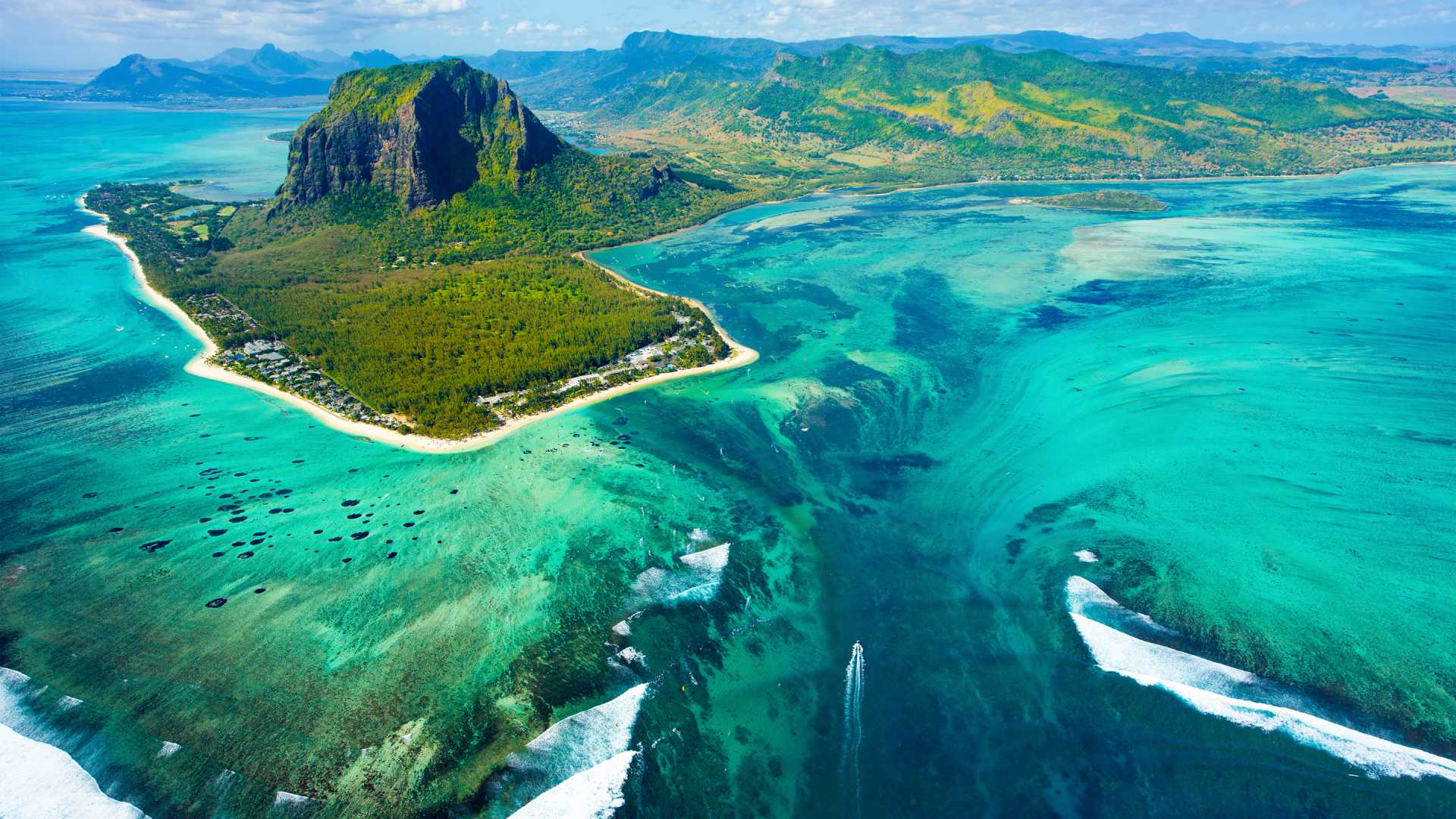 The island is a melting pot of cultures, which benefits from a lot of influence from the British, the Dutch, the French, the Chinese and India. Most people speak French, Creole and English.

The island is big enough to be very interesting, it is mountainous in the middle of the island, where there are bigger towns such as Curepipe, although the capital is at Port Louis, located in the north west.

Our featured venues are scattered around the island, with some venues in the unspoiled and secluded district of Bel Ombre in the south-west, whilst others are on the mid-east coast, which is also a lovely piece of coastline, with massive beaches and stunning lagoons.

There are several wonderful national parks to explore in Mauritius with wildlife, such as giant tortoises, crocodiles and fascinating species of flowers, fauna and look out for the botanical gardens in the north. The region of Grande Baie on the north coast, now has its first golf course at Mont Choisy, so offers return guests a new place to visit.

Of course, Mauritius isn’t all about pure white sands lapped by crystal clear waters and world-class golf, although both are pretty spectacular.

For a relatively small island the diversity of cultures and landscapes on display is staggering, and whether you board a catamaran along the beautiful east coast, see giant tortoises on Egret Island, or simply unwind on the beautiful beaches, this castaway island is guaranteed to leave you with memories that last a lifetime.

Today golf has become one of the top sports in Mauritius and one of the main attractions for visitors to the island.

In fact, Mauritius was the third country in the world where golf was played after the United Kingdom and India. Being an ancient colony of the British Empire, golf is practiced in Mauritius since 1902 when the first Golf club (The Gymkhana) was open by the Royal Navy members. The Mauritius Gymkhana Golf club is the oldest golf club in the Southern Hemisphere and the fourth oldest golf course in the world.

Since these early days, Mauritius has become an ultimate Golf destination for any golfer. There is an astonishingly high number of golf courses dotted all over the island, ranging from basic 9 holes courses to world class championship golf courses with 18 holes deigned by the world leading golfers such as Ernie Els, Bernard Langer sprawls and David Leadbetter. 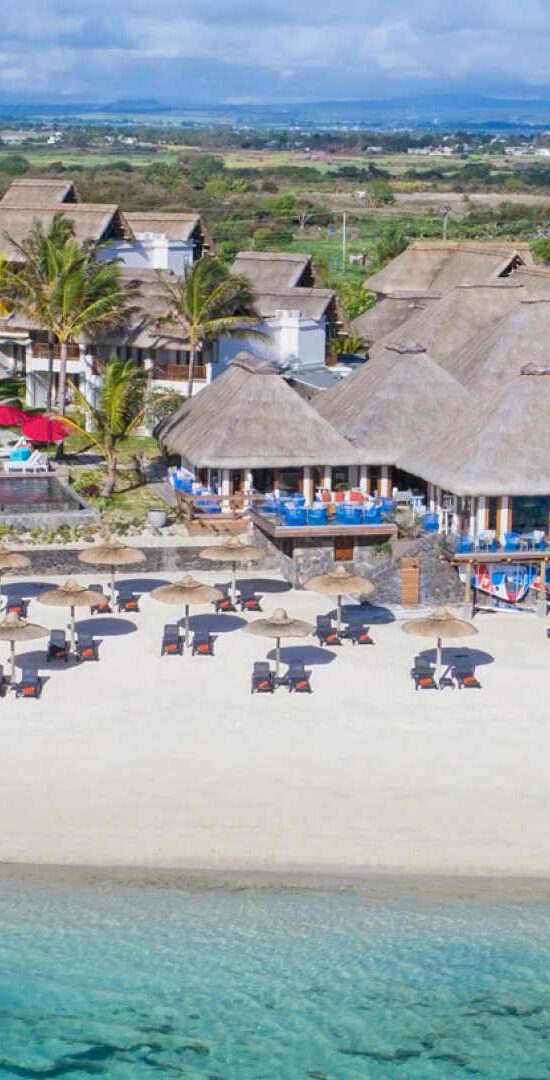 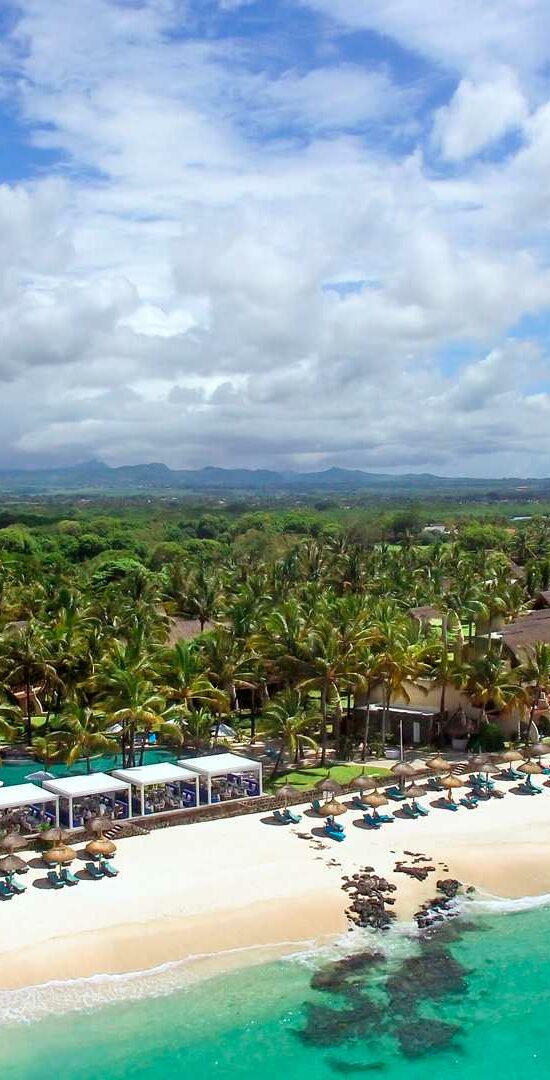 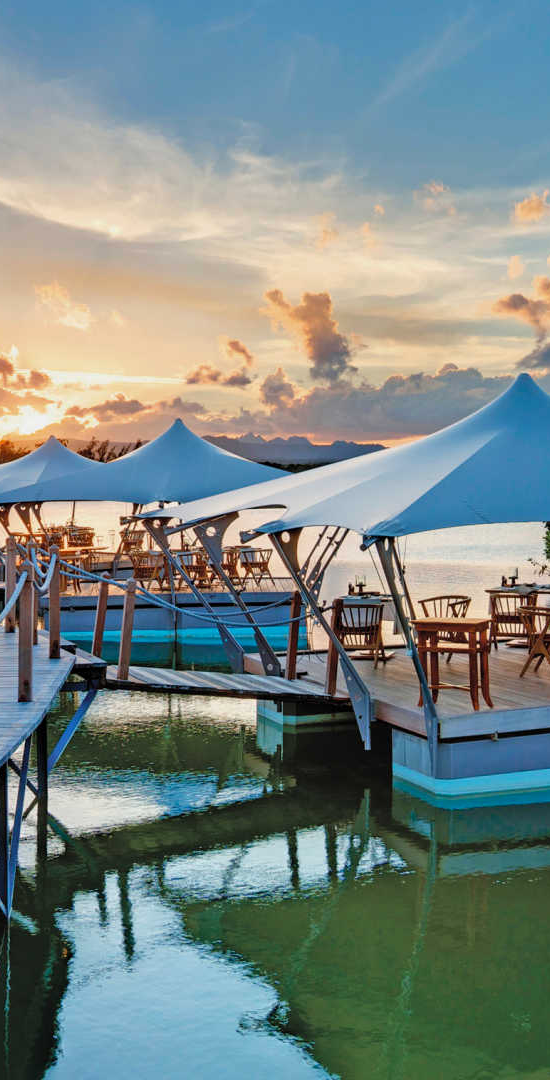 YOUR GOLF BREAK YOUR WAY