Enjoy the Golfing trip of a lifetime

Every second week of April, Augusta National opens its gates for The Masters, arguably the most exclusive and eagerly anticipated golfing event of the year.

Since its founder Bobby Jones held the very first Augusta National Invitational Tournament in 1934, The Masters has had a special place in the hearts of all golf fans and enthusiasts alike.

The springtime splendour of Augusta National never disappoints and probably never will. With such iconic moments in golfing history as Nicklaus’s charge in 1986, Faldo’s comeback in 1996 and Tiger’s chip-in in 2005, Augusta has an atmosphere and aura like no other place on earth. We think it’s only fitting that you get to sample that for yourself. 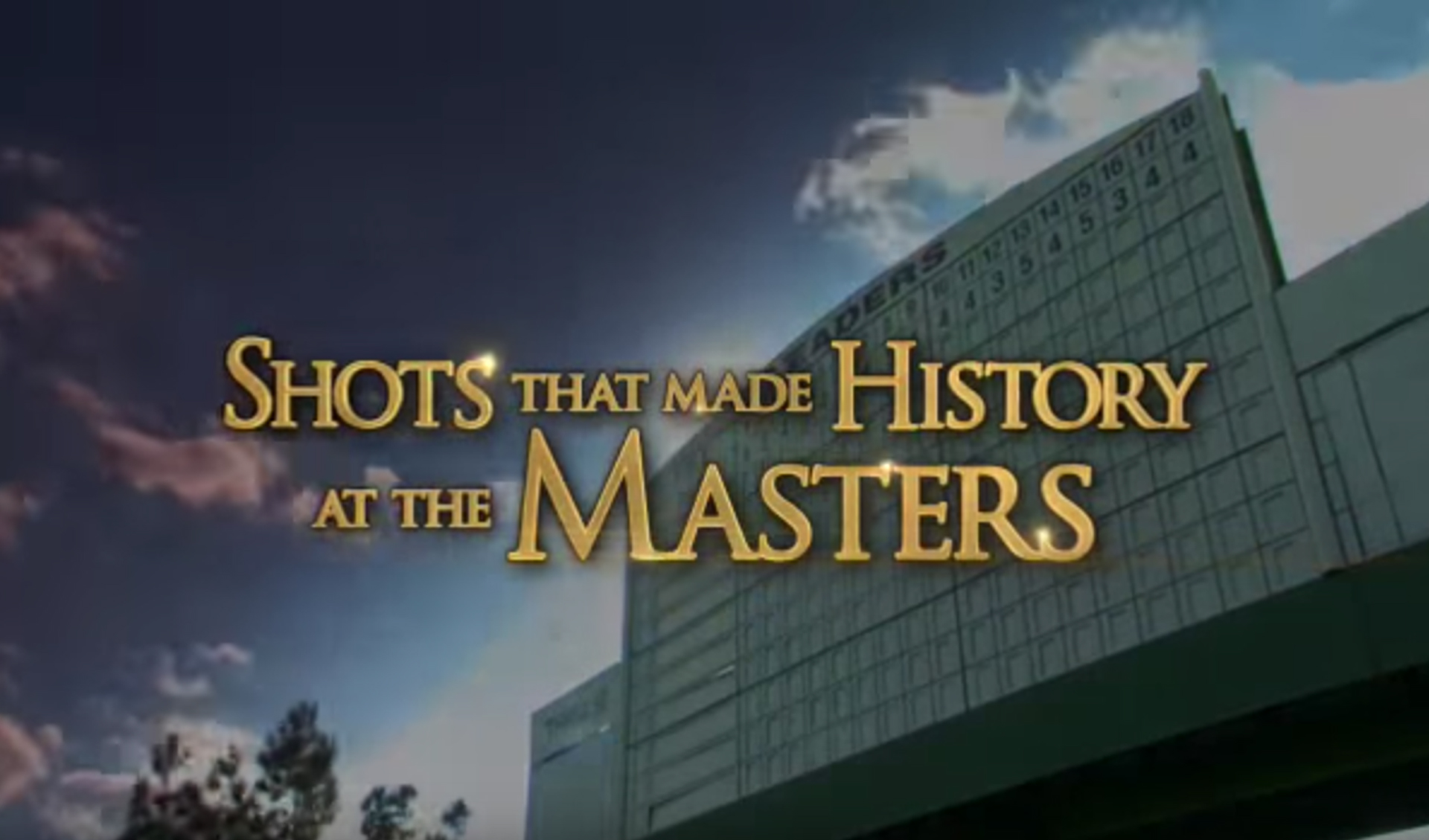 WHY WE STAY IN COLUMBIA?

Augusta during Masters Week is extremely crowded, offers limited facilities, and all at vastly inflated prices. Columbia is about an hour away and offers all the facilities of a city. Our clients can walk out in the evening and find space in good bars and restaurants at sensible prices.

with us at Gastro Golf and we’ll get you on your way to the first and arguably the greatest Major of 2019.

We want to make sure you don’t miss out so please call us NOW to book your place on what could easily turn out to be your golfing trip of a life time.