5 Nights All Inclusive and 5 Rounds of Golf

The 6th edition of the most attended open golf tournament in Bulgaria will take place from 12 to 16 June on the 3 best golf courses on the Bulgarian seacoast – Thracian Cliffs, Black Sea Rama and Lighthouse

£675 per person based on two people sharing

5 and 7 night packages (see below)

Designed by the great man himself, this course offers a truly unforgettable round of golf in the most stunning of settings. Set in the coastal cliffs of the Black Sea, this is course to rival any in the world of golf.

Designed by Gary Player and the first championship signature golf course in Bulgaria this amazing course lies on top off the coastal cliffs, which provides golfers with stunning views and a stern challenge due to the coastal winds.

A challenging course with some great hole layouts and strategically positioned hazards. It is sure to leave a lasting impression for any golfer.

AT CAPE KALIAKRA, BULGARIA YOU HAVE THE CHANCE TO PLAY GOLF ON THREE OF THE FINEST SIGNATURE GOLF COURSES IN EUROPE!

The three courses Lighthouse Golf Resort, Black Sea Rama and Thracian Cliffs are located in a 6 km radius from each other and all three off them offer amazing views of the Black Sea and great design.

Ian Woosnam is not only one of the world’s greatest and most experienced golfers, but has also proven his exemplary design talent on a range of new courses around the world. The Lighthouse course is the major championship winning golfer’s first project in Bulgaria.

The luxurious, five- star Lighthouse Golf & Spa Hotel is the newest addition to the resort and it is scenically pitched on a spectacular plateau on top of the towering white cliffs with breathtaking views over the glittering blue Black Sea.

The venue is offering 180 luxurious double guest rooms and club suites, that meet the needs of both holidaymakers and business travellers alike, featuring modern design, speciousness and comfort. 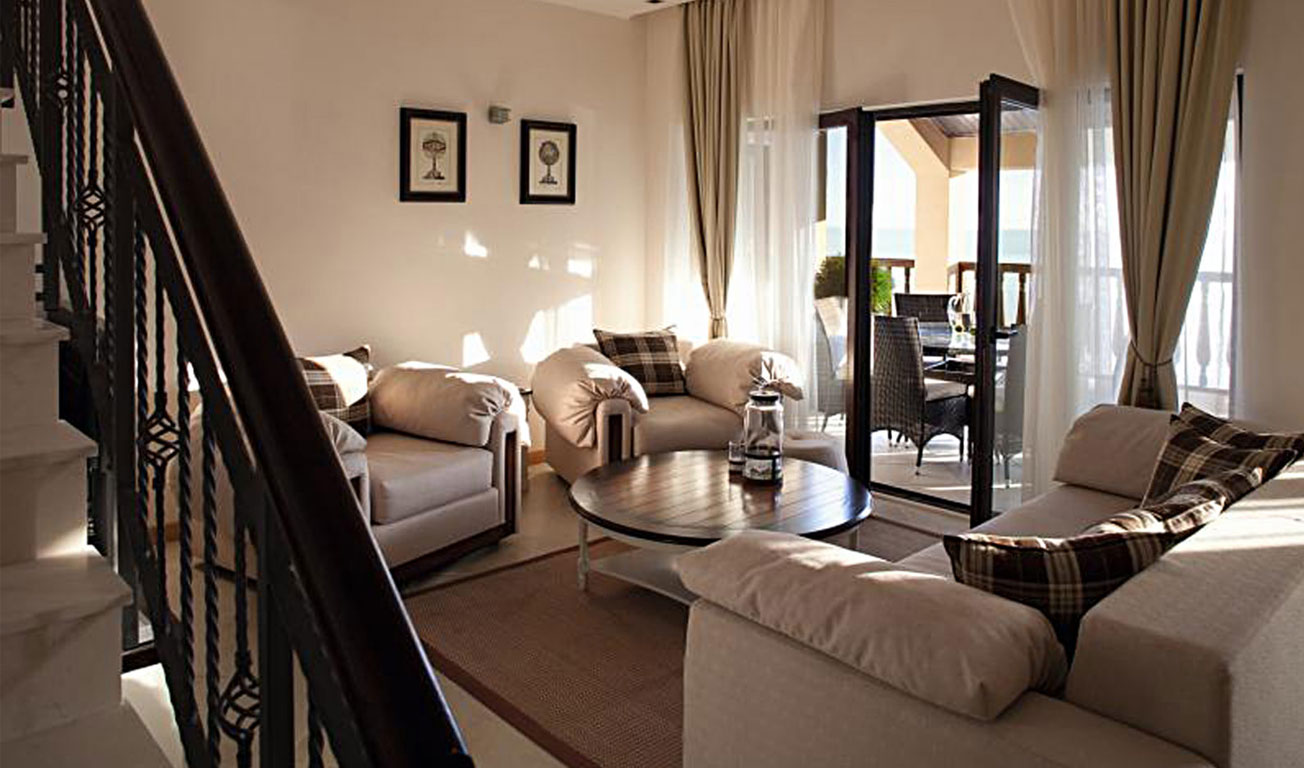 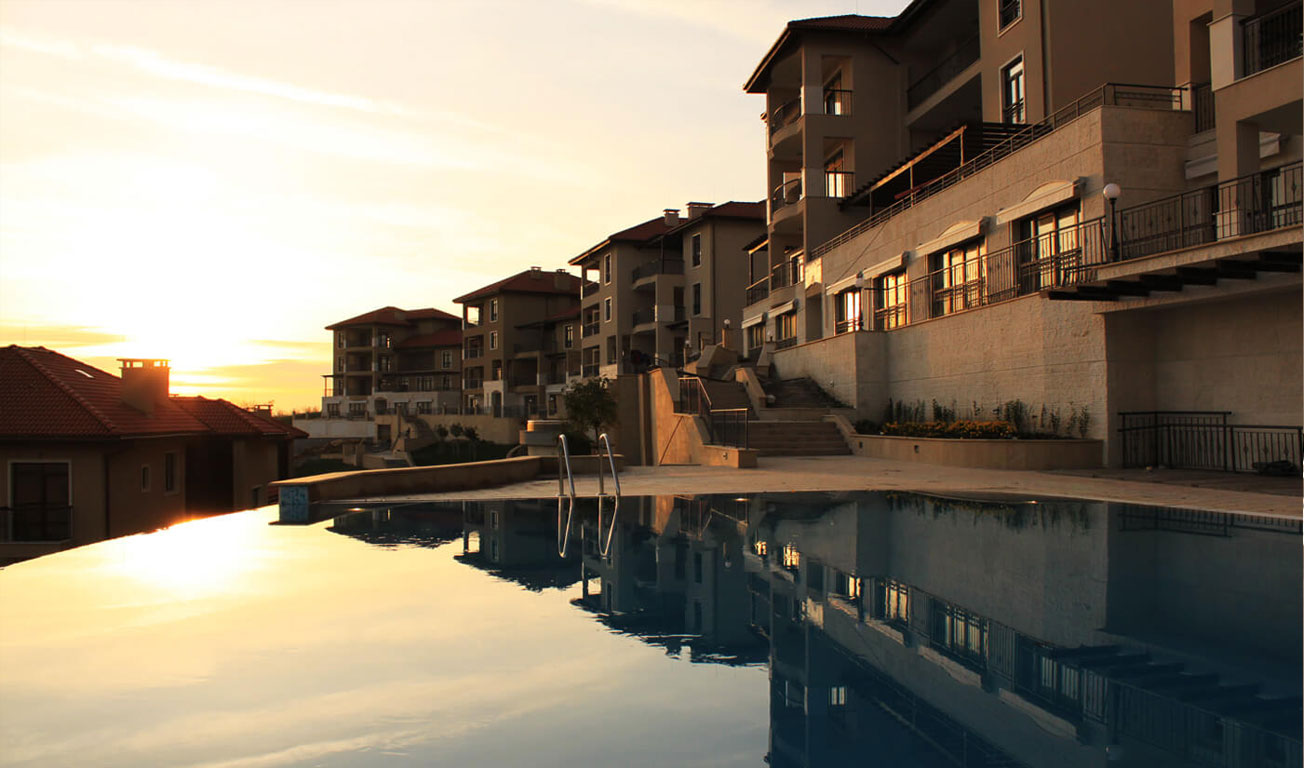 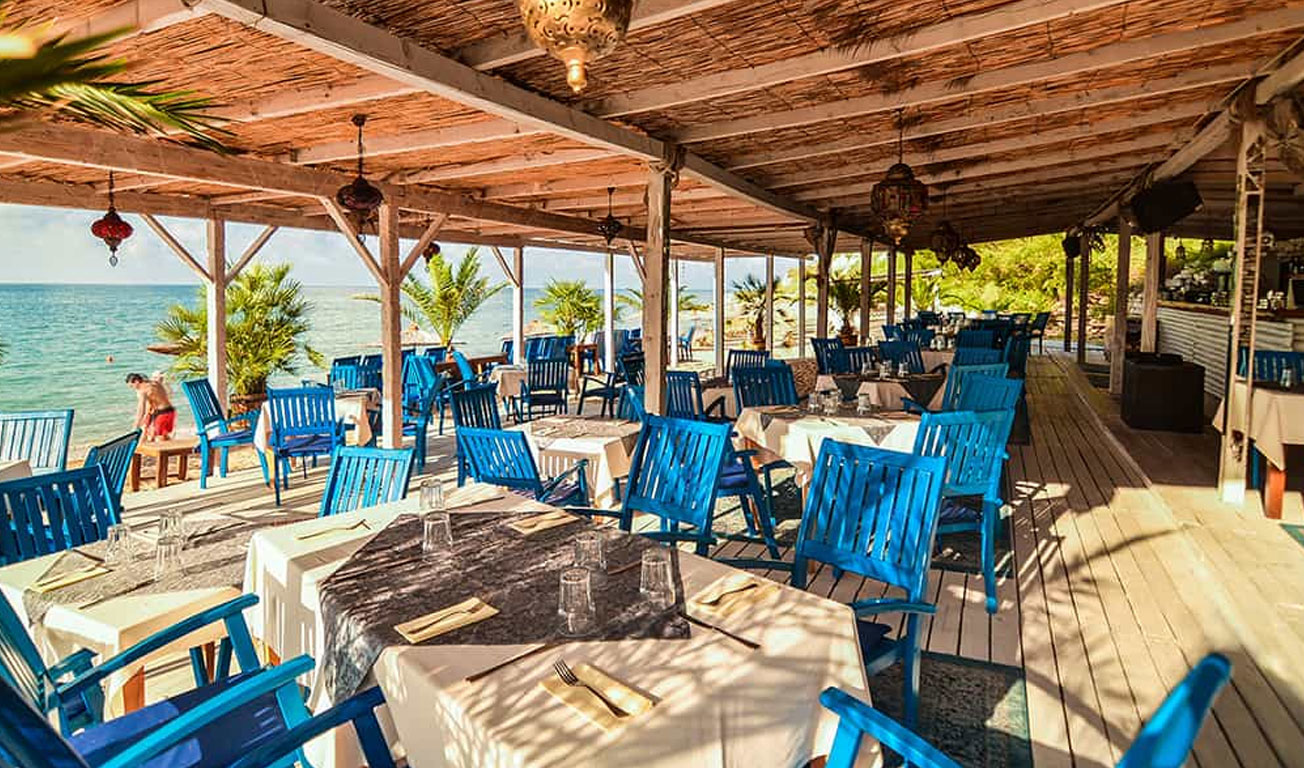 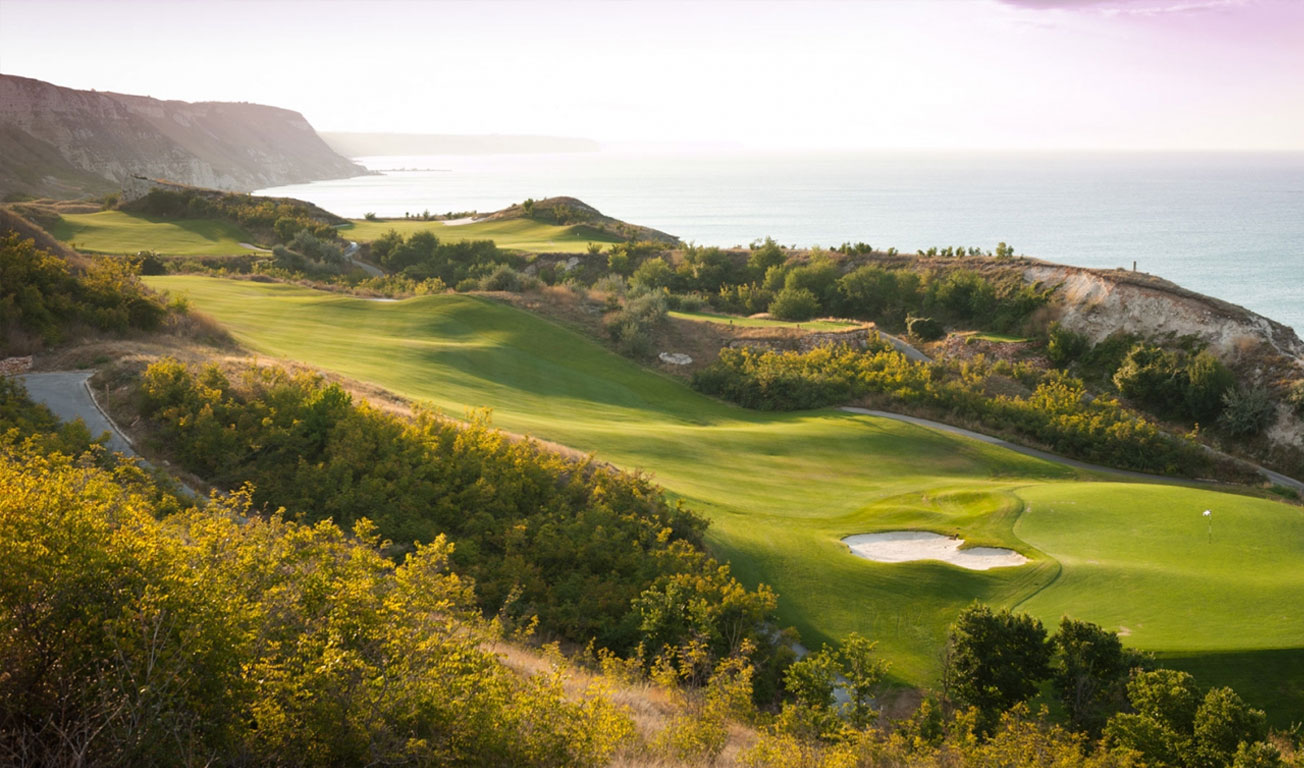 Sofia is the capital of the Balkan nation of Bulgaria. Founded thousands of years ago it is located in the western part of the country, on The Sofia Plain and on the lower slopes of Mount Vitosha.  The city’s landmarks reflect more than 2,000 years of history, including Greek, Roman, Ottoman and Soviet occupation. Bulgaria's pleasingly laid-back capital is a modern, youthful city, with a scattering of onion-domed churches, Ottoman mosques and stubborn Red Army monuments that lend an eclectic, exotic feel. Excavation work carried out during construction of the metro unveiled a treasure trove of Roman ruins from nearly 2000 years ago, when the city was called 'Serdica'.   Away from the buildings and boulevards, vast parks and manicured gardens offer a welcome respite, and the ski slopes and hiking trails of mighty Mt Vitosha are just a short bus ride from the centre. Home to many of Bulgaria's finest museums, galleries, restaurants and clubs, Sofia may persuade you to stick around and explore further.