One gourmet evening with wine included, additional option in Girona 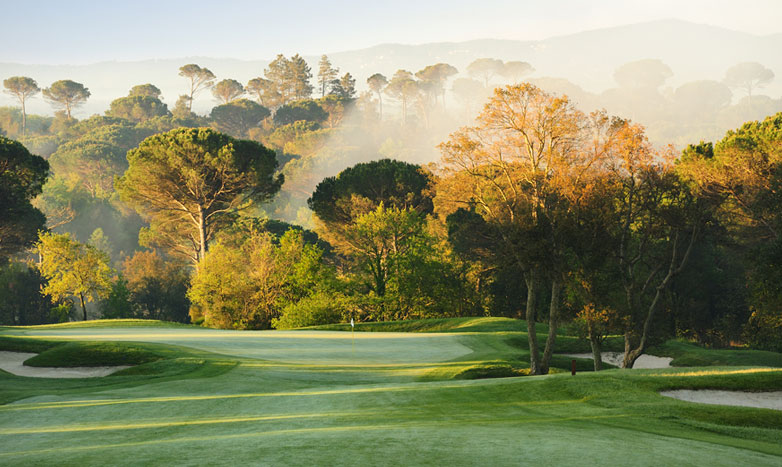 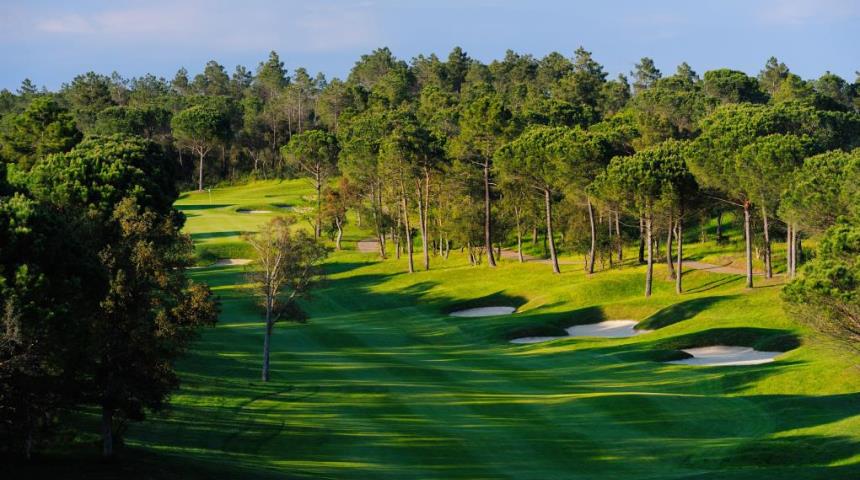 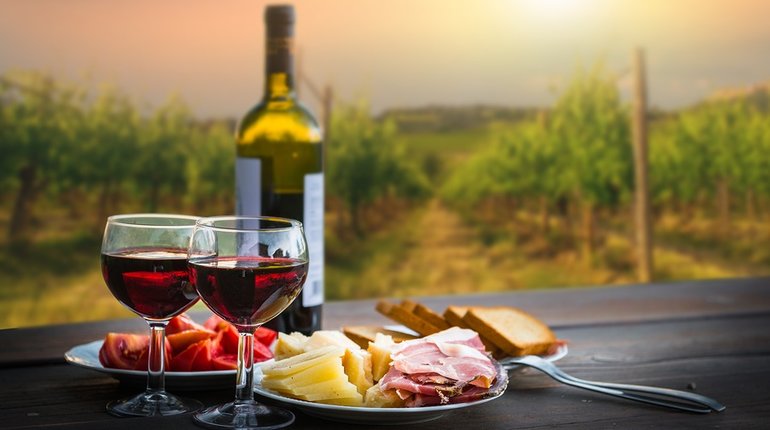 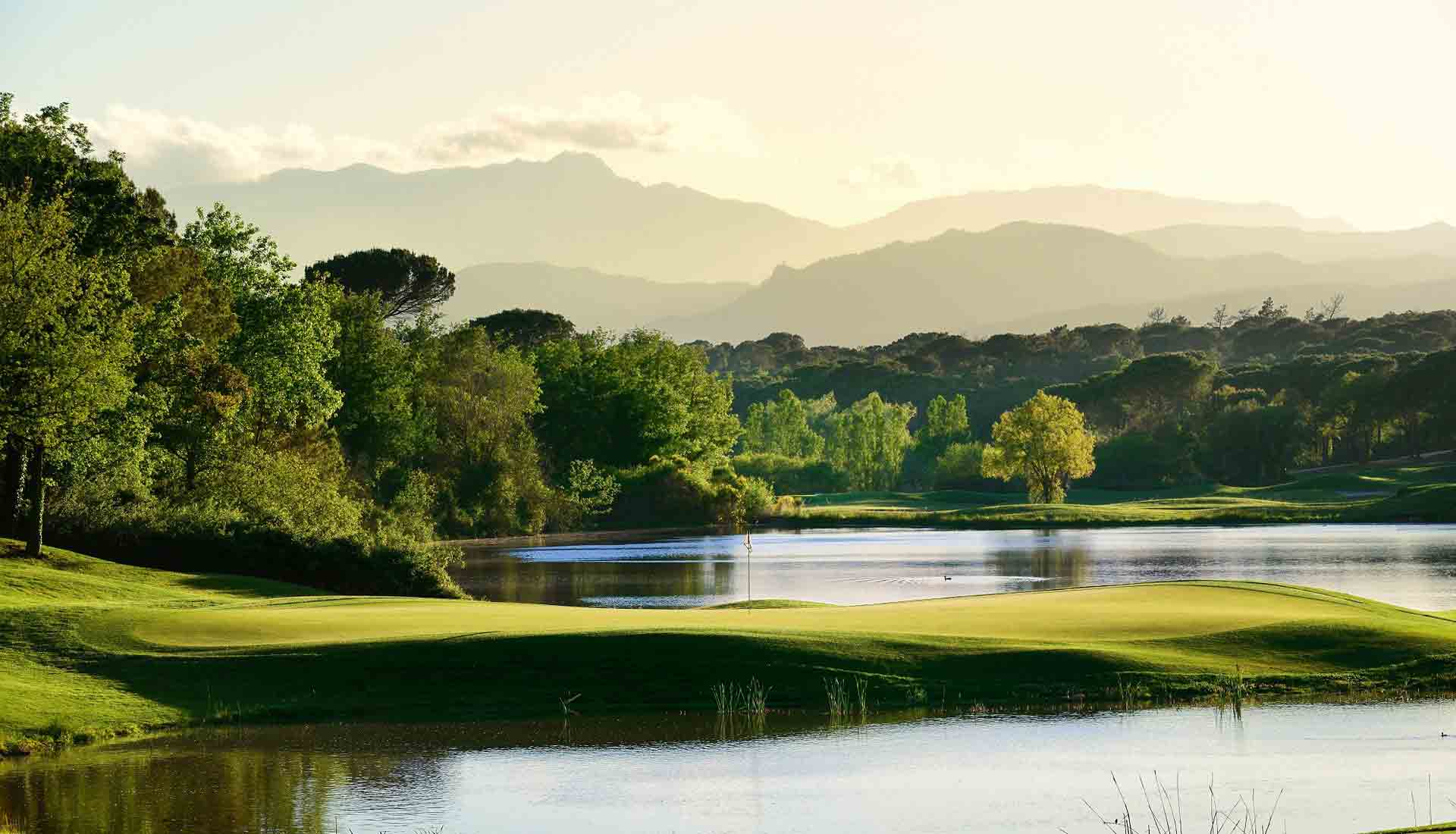 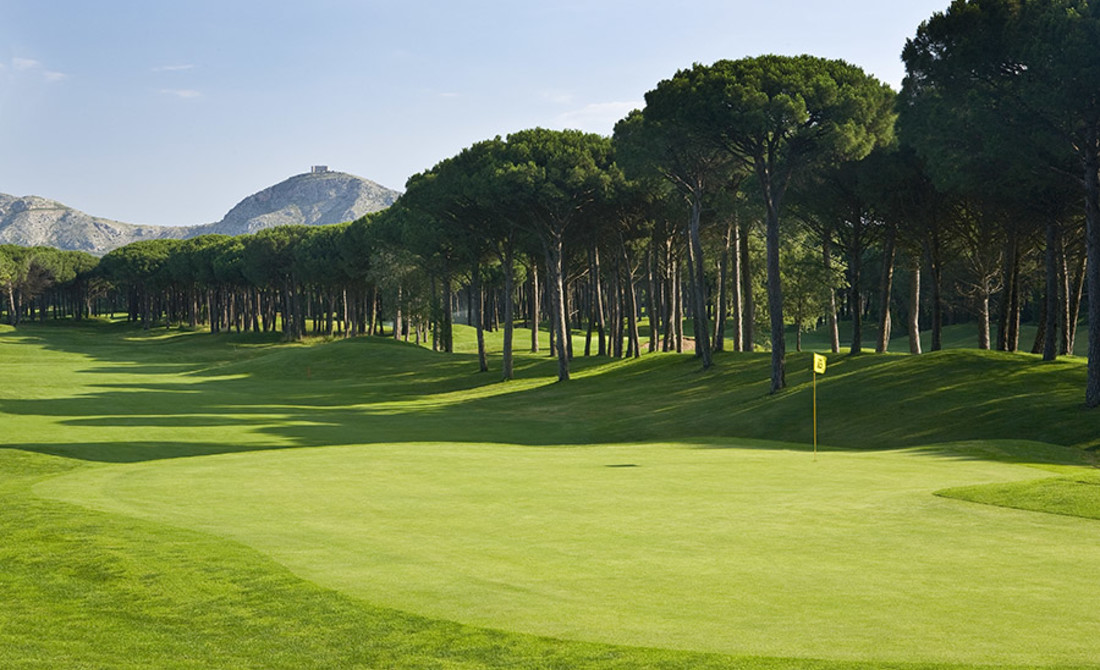 SEE TOUR PLAN ABOVE FOR ITINERARY

Each round of golf will be played locally on a different but renowned golf course in the area. In addition you will enjoy a traditional wine making and winery tour & tasting,

Gourmet dinner with local Emporda DOC wines at Castella Peralada and an evening of sightseeing in Girona with guide.

Flights, shared buggy or trolleys, meals & drinks other than specified.
Anything not stated as included. 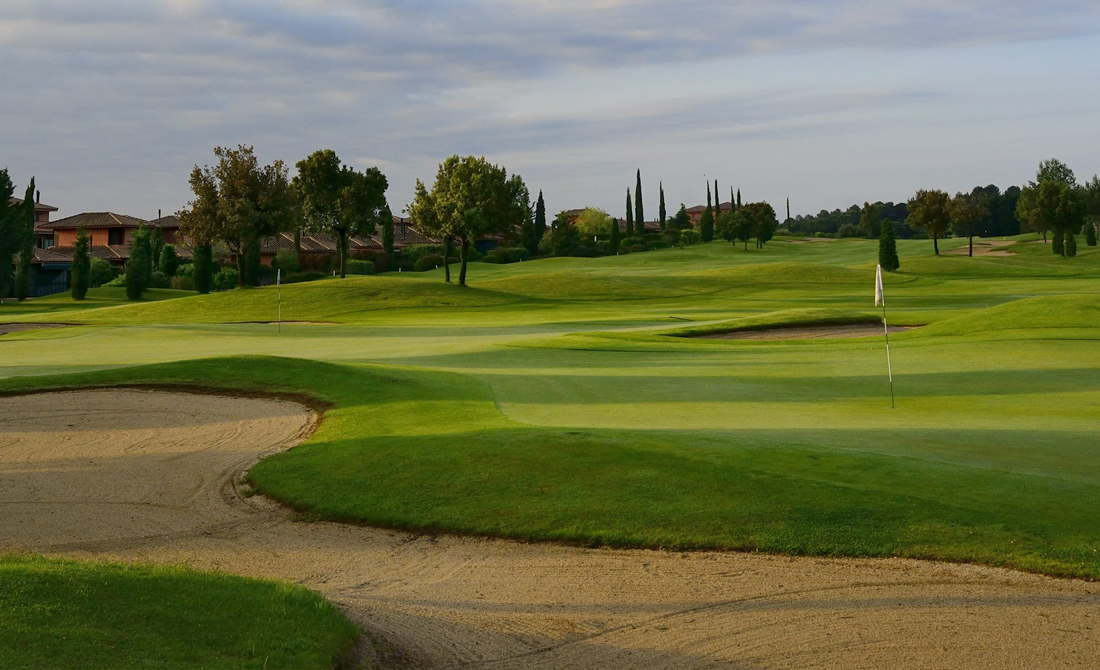 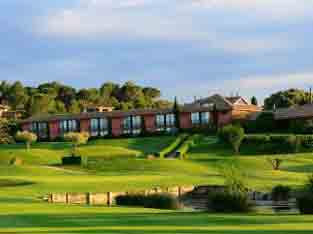 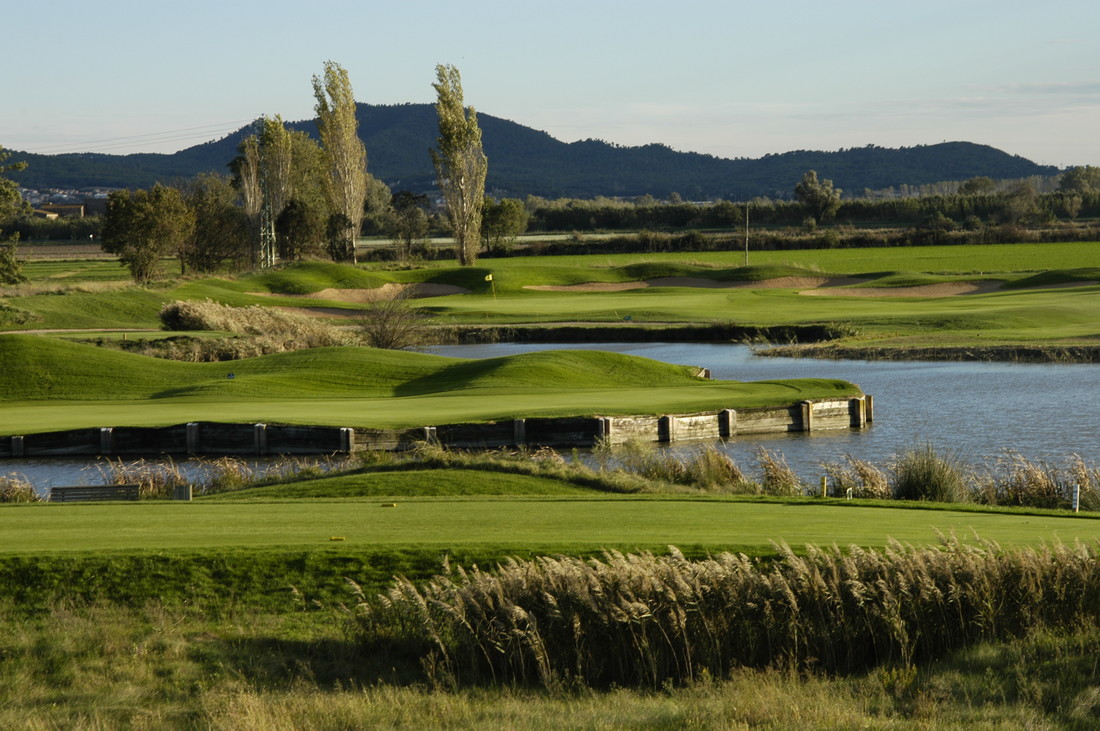 A choice of superb Golf Courses . . . 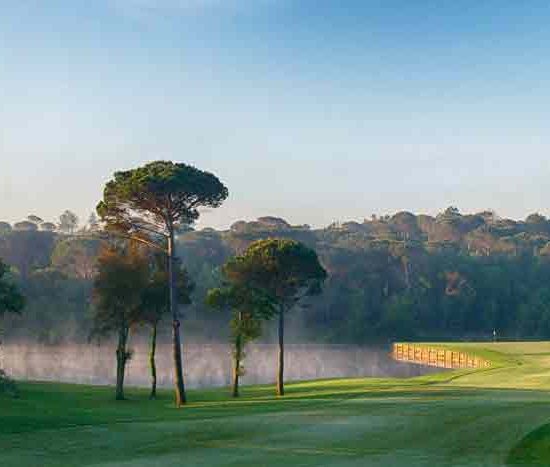 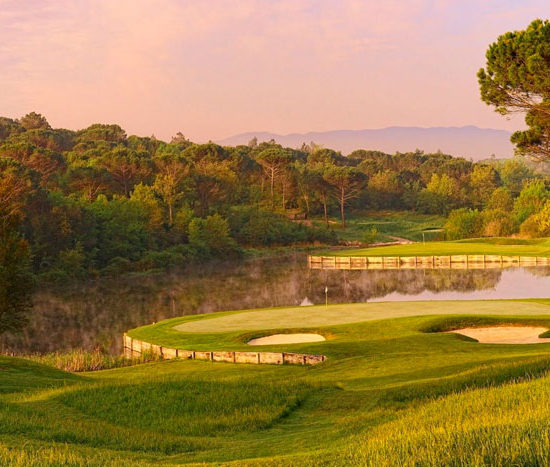 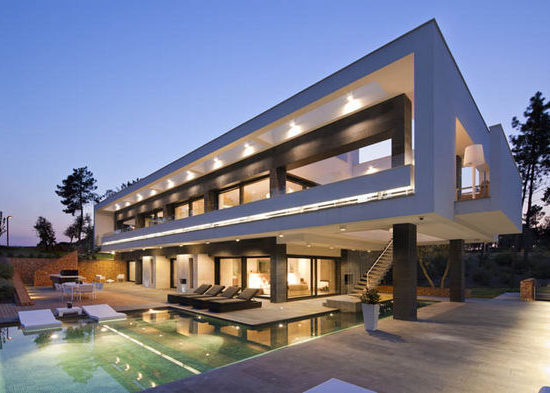 Optional dinner in Girona at a first class traditional restaurant – introduction to menu by resident Chef. Aperitif on arrival.

Optional Day – time spent at leisure, shopping or play an extra round of golf

Private transfer to airport am

Situated in the north east corner of Spain, Catalonia has five hundred kilometres of coastline stretching past the three main cities of Girona in the Costa Brava, the Catalan capital Barcelona and Tarragona in the Costa Dorada. Catalonia and its people are steeped in tradition and culture, from the food and wine it produces, to the art & uniquely Catalan character of its towns and cities, the region has an identity established over hundreds of years & cultures. Catalonia is the great destination for Wine Tourism, for food lovers, where the Mediterranean essence is at the very heart of the traditional gastronomy. The restaurants of the region have made Catalonia a culinary reference point throughout the world. This is Spain’s wealthiest region and an estimated 30% of the best restaurants in all of Spain can be found here. Catalonia was awarded “European region of Gastronomy 2016 “ 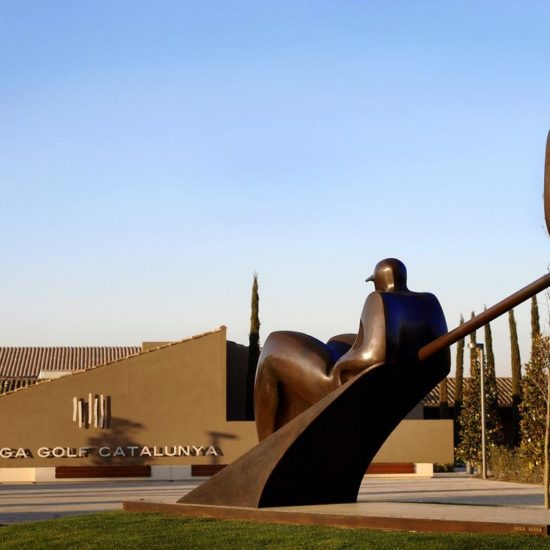 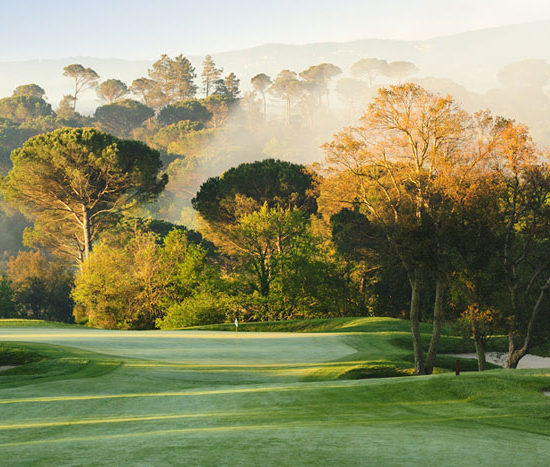 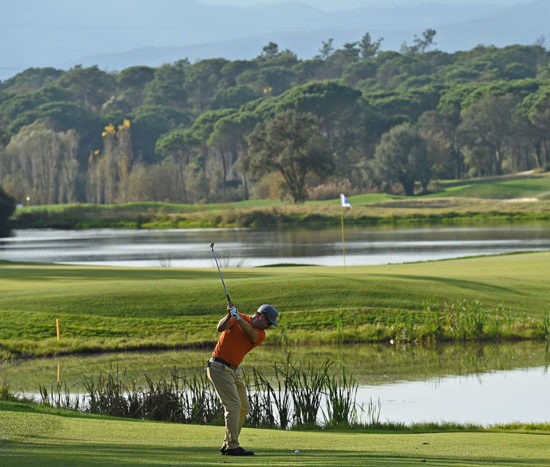 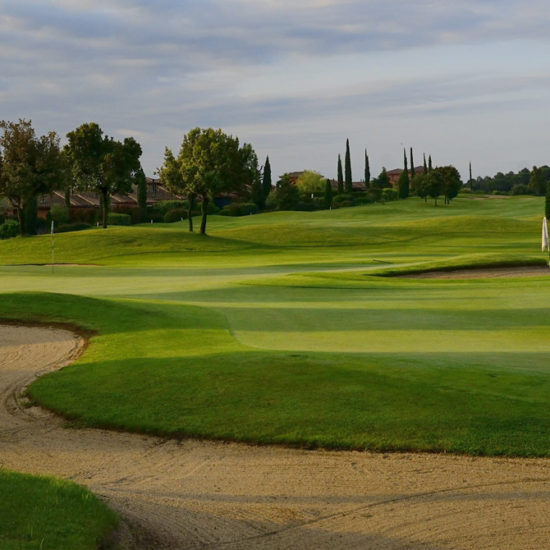 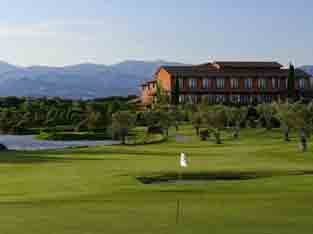