Two of Porto’s finest hotels and golf courses are brought together for Gastro Golfers to enjoy this fantastic package.

Located on the banks of the Douro River and about one hour away from the city of Porto, is Vidago Palace,  restored to its 1910 belle epoque heritage and now a five star hotel with championship golf course and luxurious spa.  Inside the Vidago palace is the wonderful Pousada do Porto,  classified as a National Monument in 1910.

We are delighted to provide the opportunity to stay and play at these prestigious venues – Gastro Golf would be pleased to create you’re very own package – please don’t hesitate to contact us using the details below. 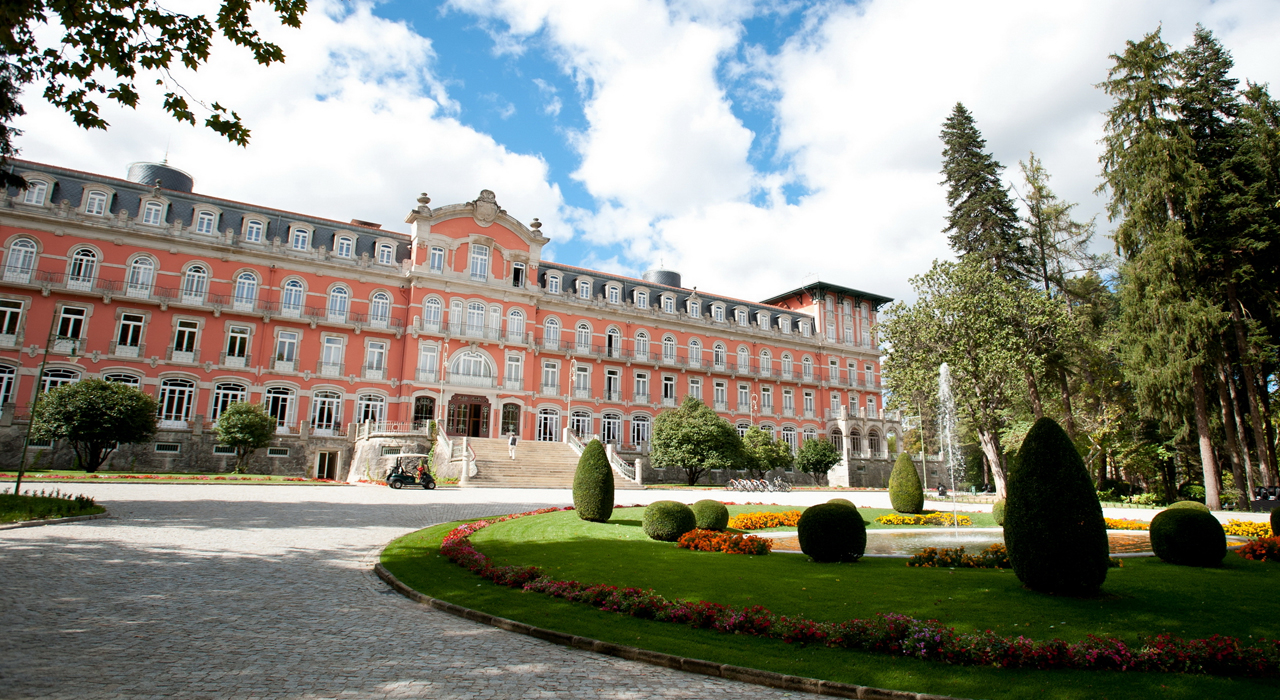 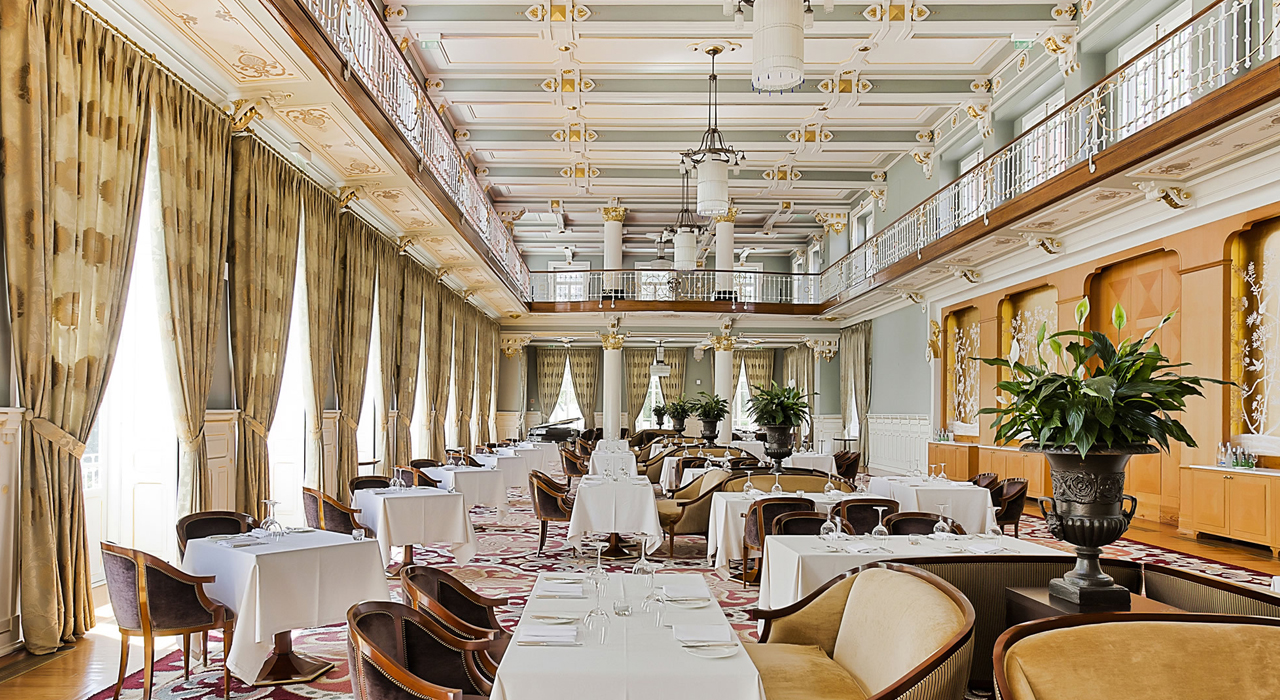 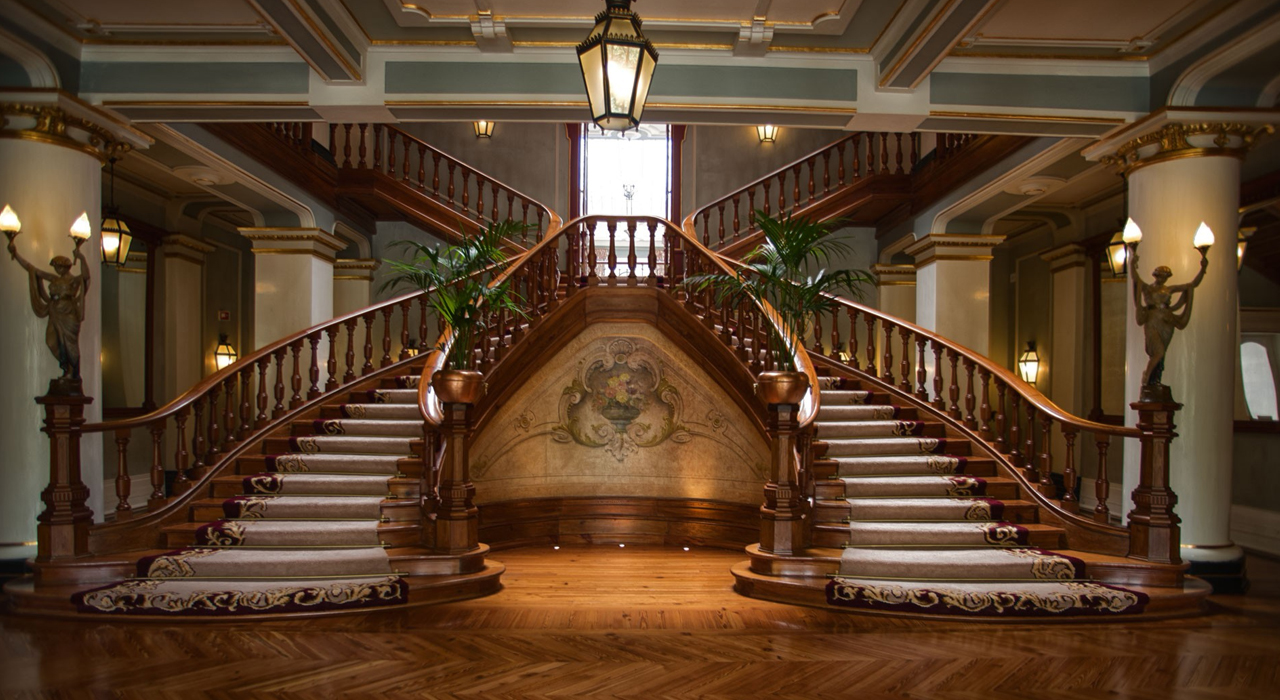 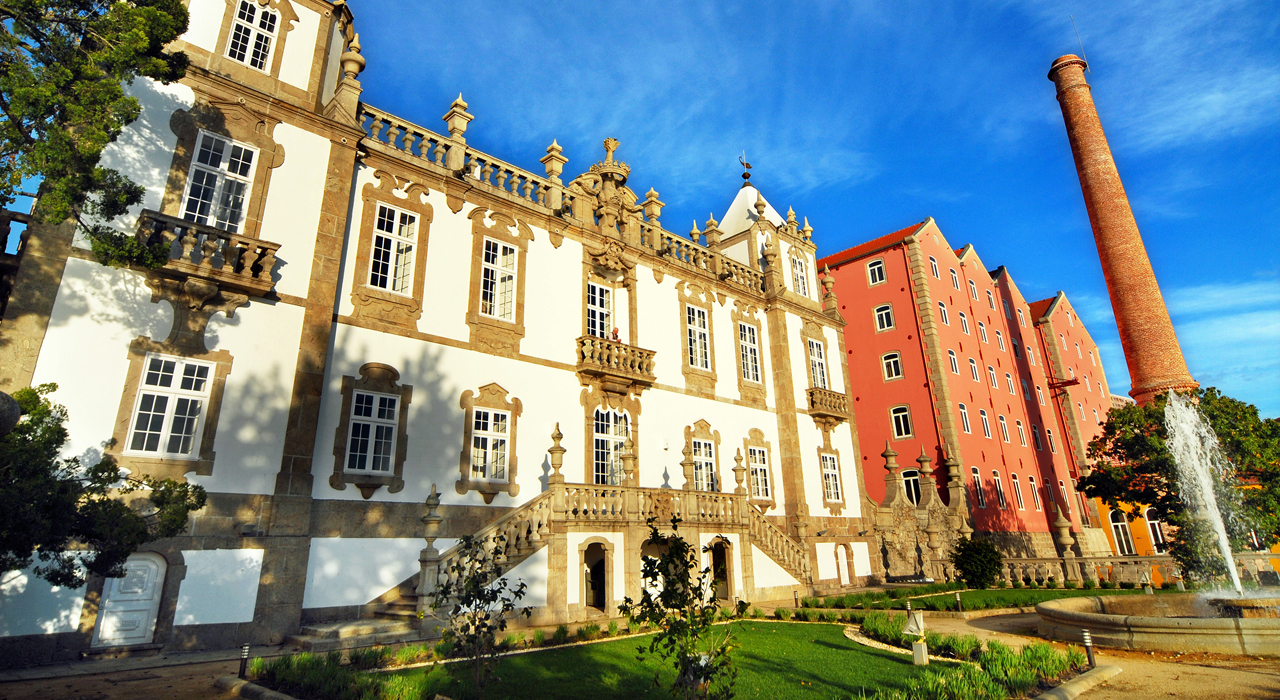 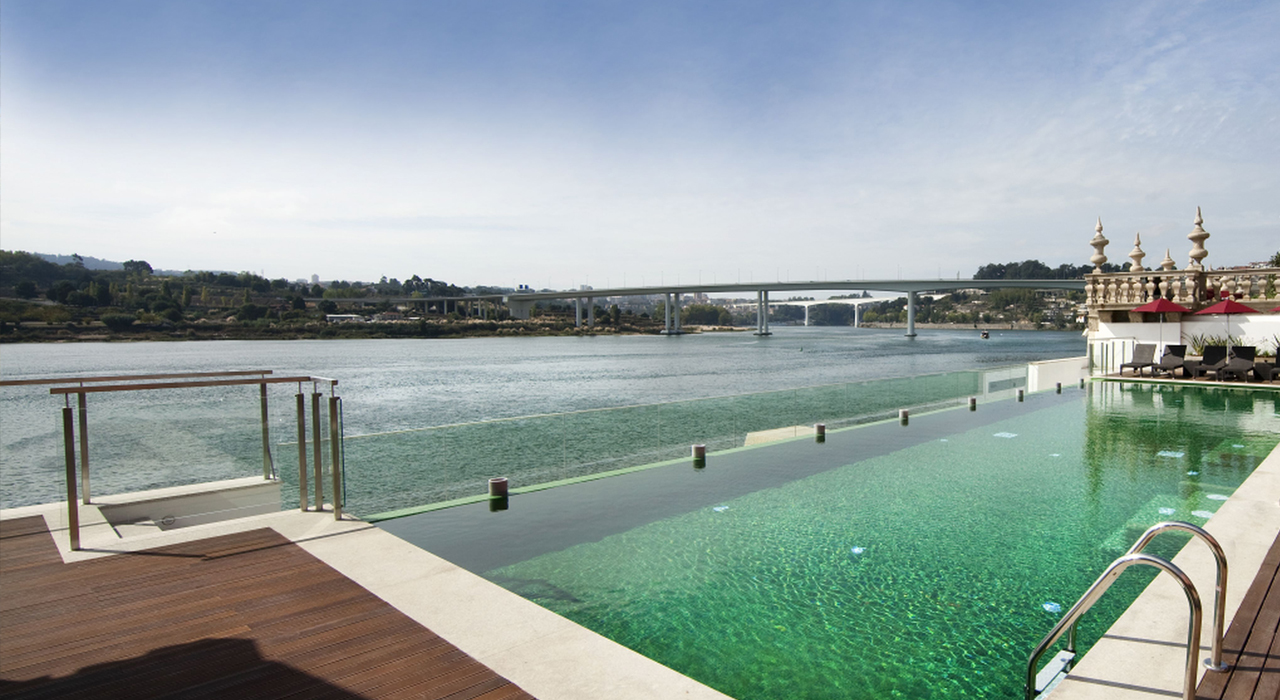 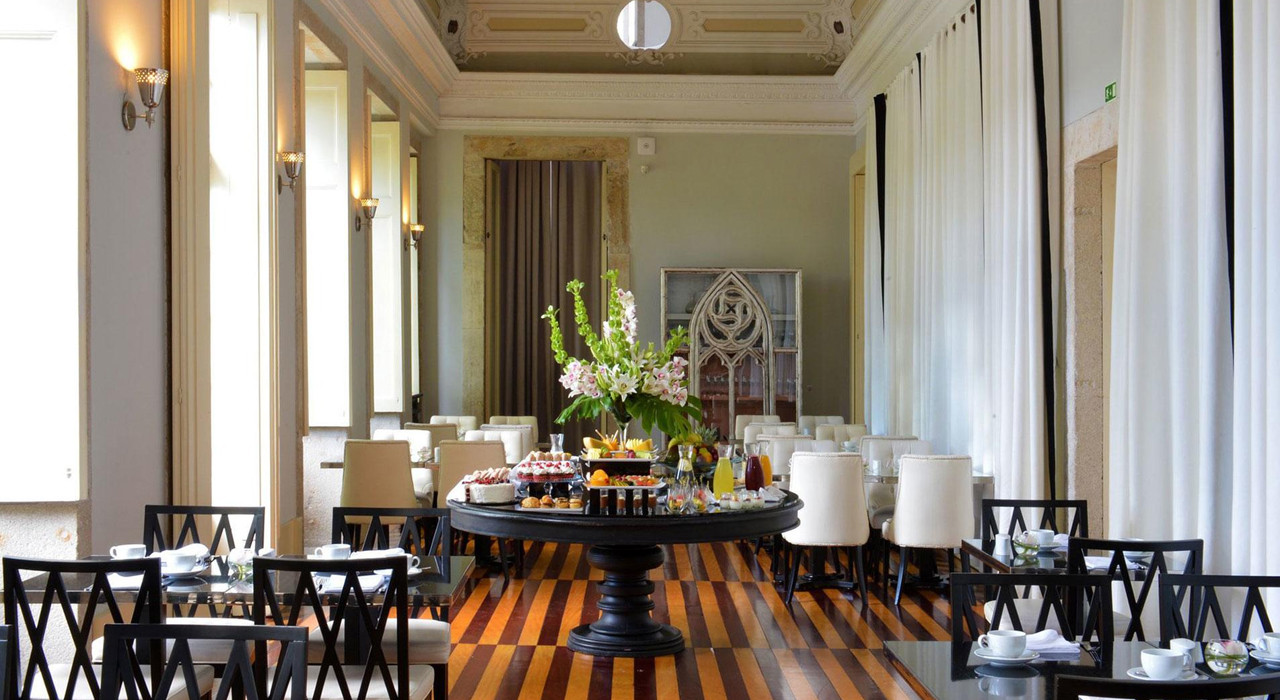 The Vidago Palace Hotel reopened in 2010 following major refurbishment work. The splendour and sophistication of the past have been preserved intact, along with bygone standards of service and hospitality.

Deeply rooted in the collective memory of several generations, the hotel harks back to the way life was lived in the great aristocratic households of the Belle Époque. The best craftsmen in each speciality were taken on to restore to the hotel to the brilliance and aura it possessed from old times.

A duo of Portuguese architects – José Pedro Lopes Vieira and Diogo Rosa Lã – masterminded decoration of the interior spaces, while the Thermal SPA and the Club House are the work of the highly regarded architect Álvaro Siza Vieira. 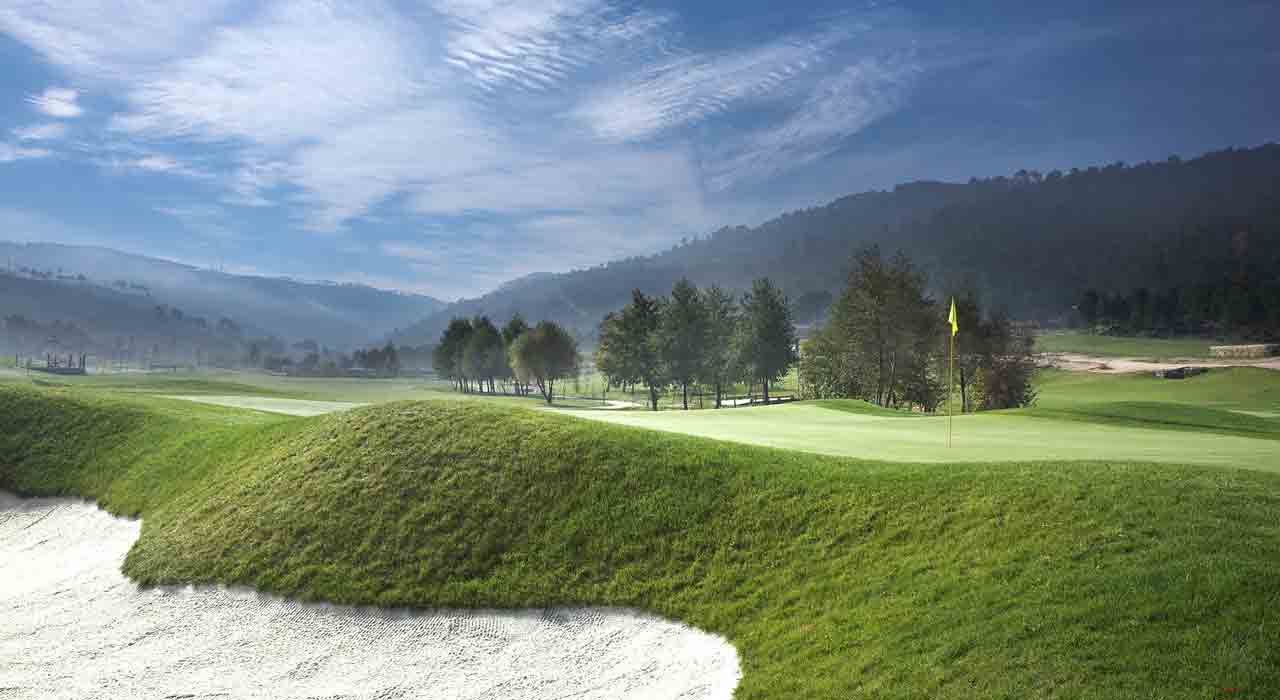 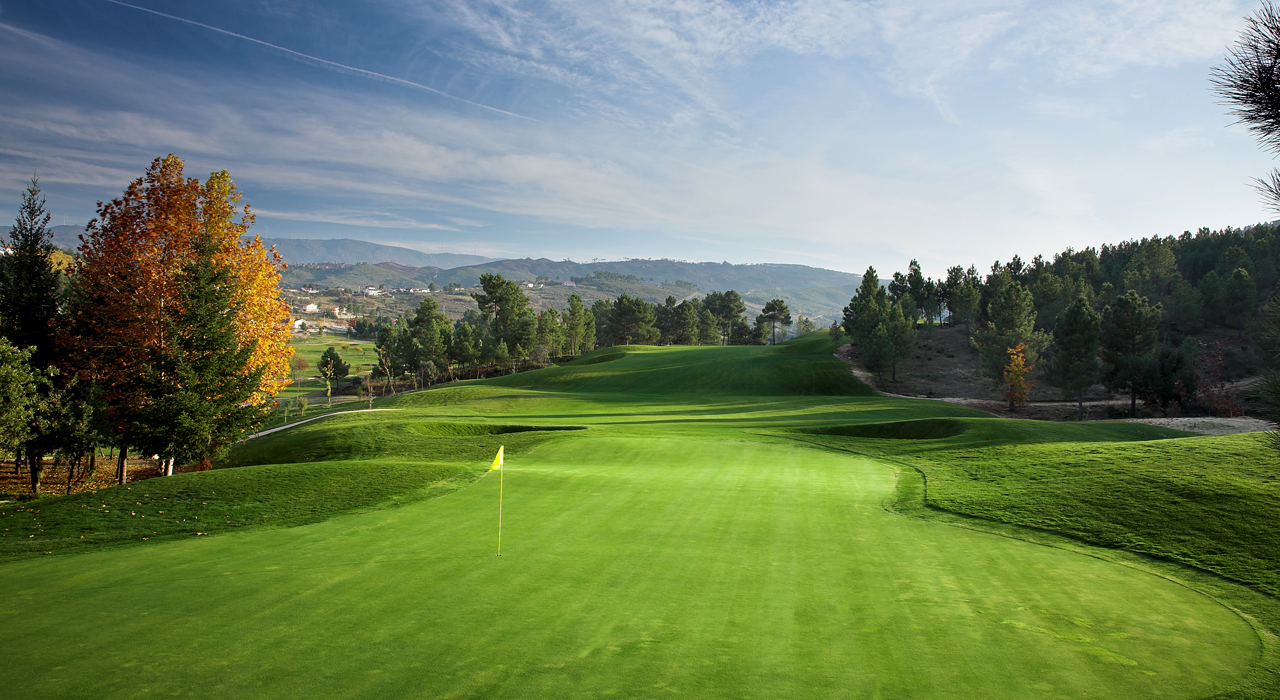 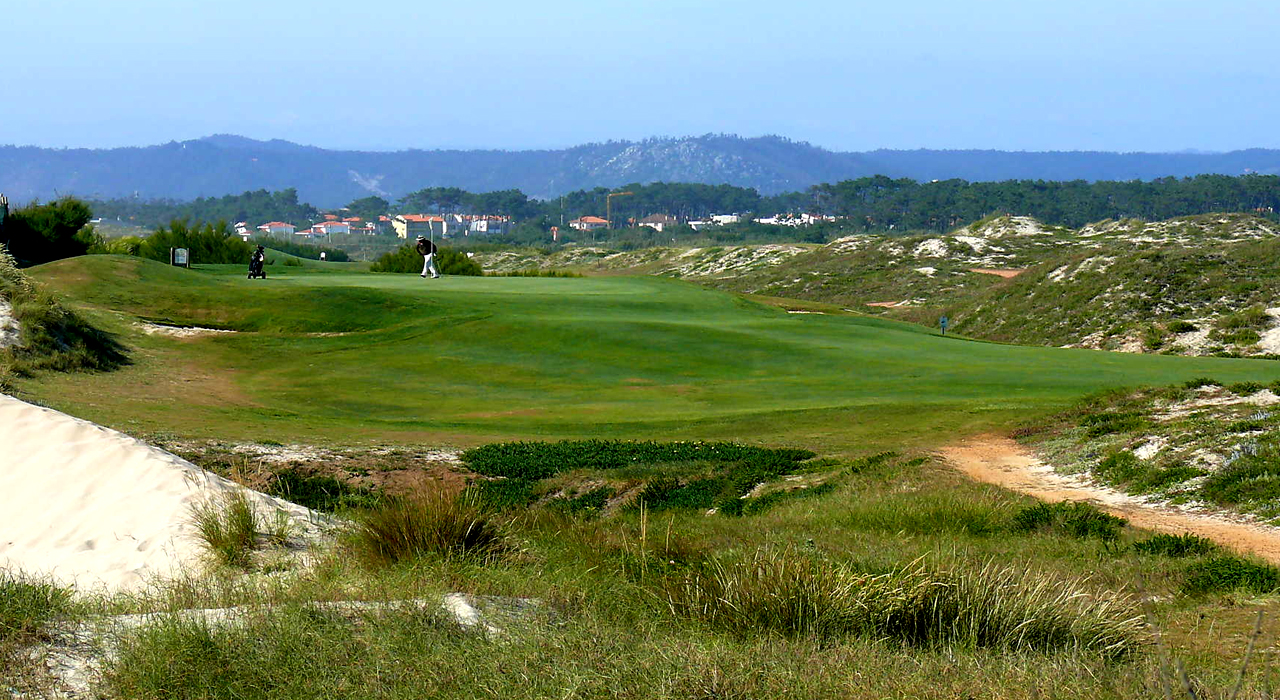 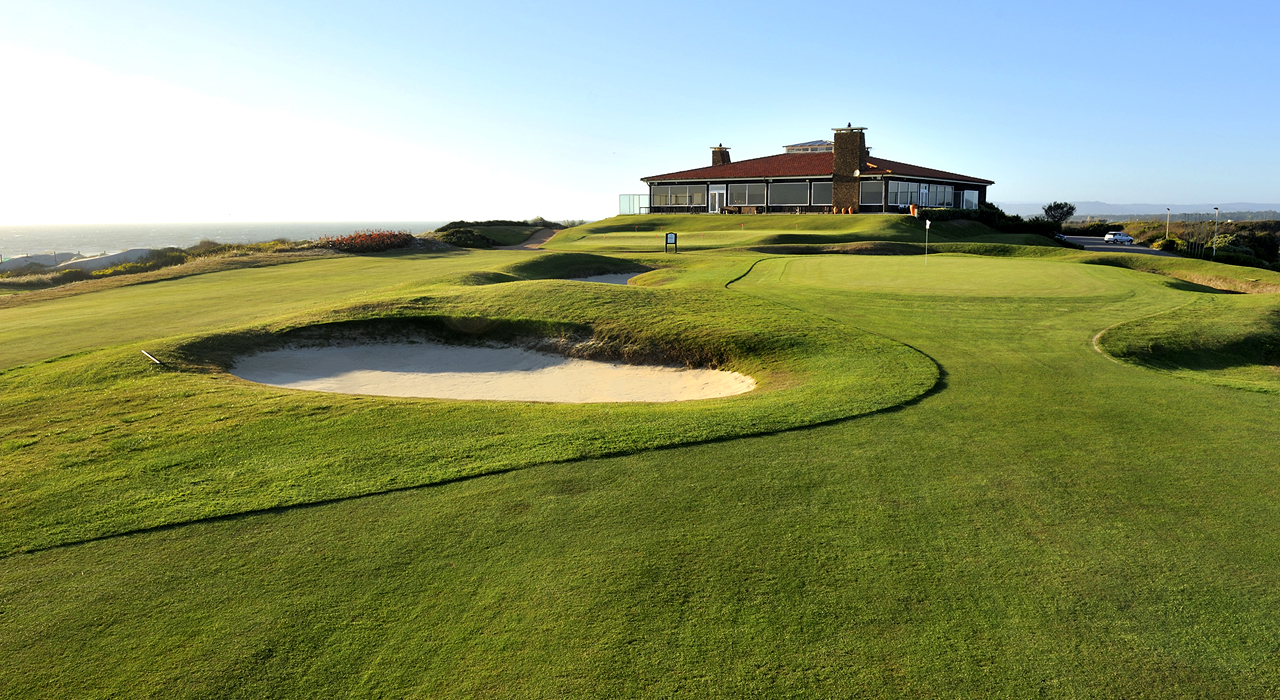 The main features of the Vidago Palace Hotel Golf Course include raised tees and greens, and bunkers and greens strategically sited so that perfect vision is called for to judge differences in elevation. The Vidago course will challenge the most experienced player.

The Oporto Golf Course is located 17 kms to the south of Porto city beside the beautiful beaches of Espinho. Oporto Golf Club, after Pau, in France, the second oldest course in Continental Europe. It was established in 1890, when British residents in Porto created the club.

Situated near a lively summer resort, Póvoa de Varzim, and only 30 min. from Oporto, north of Portugal, the Estela golf course is a typical linkscourse (at the sea side). Built over three kilometres of beautiful dunes, Estela Golf Club provides breathtaking views over the Atlantic. 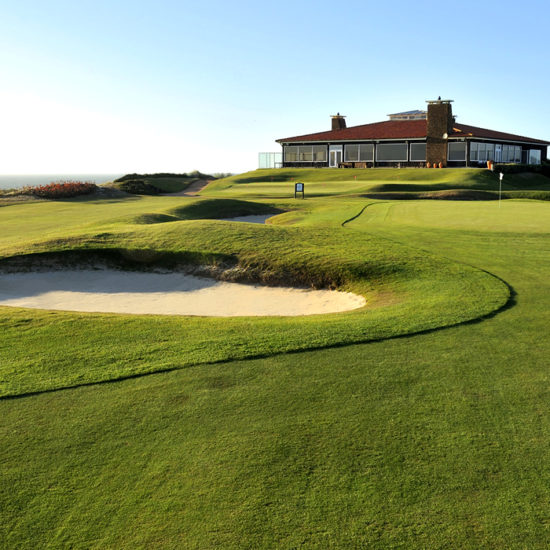 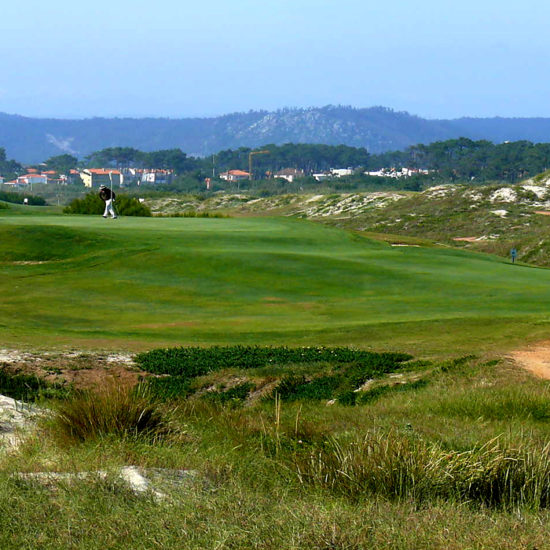 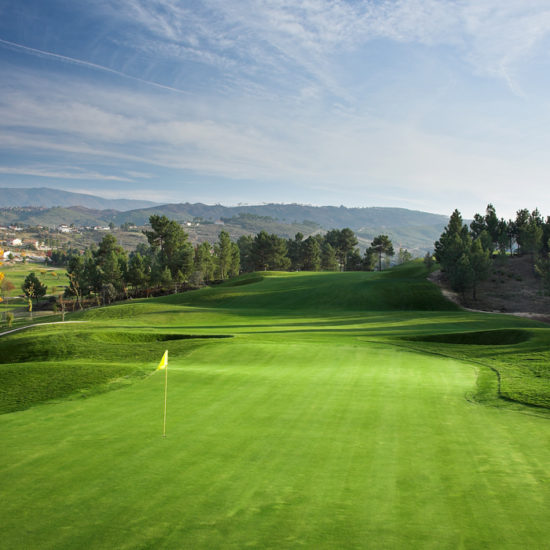 The North of Portugal has eleven courses located in fabulous natural settings, each built to take advantage of the natural surroundings and all presenting breath taking landscapes. Add the quality of the golf courses to the fabulous local gastronomy and wines, and you will easily understand that you are in for a unique and complete experience. The city of Porto was built along the hills overlooking the Douro river estuary, and its historical centre was awarded World Heritage status by UNESCO in 1996. It has been continuously inhabited since at least the 4th Century, when the Romans referred to it as Portus Calle. Porto has a semi-Mediterranean climate, although it’s strongly affected by the Atlantic Ocean, which makes it cooler than other Mediterranean cities. Summers are warm and the winters mild although temperatures can drop below 0ºC. The city has a pleasant mixture of modern and medieval architecture built into its hilly streets, there are even buildings built into the cliff face that overlook the river!! 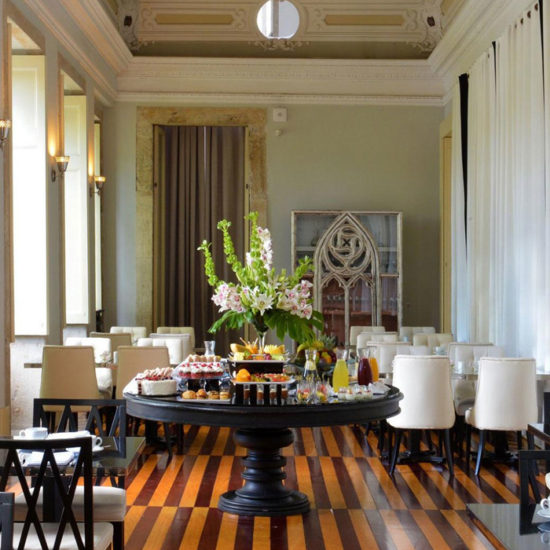 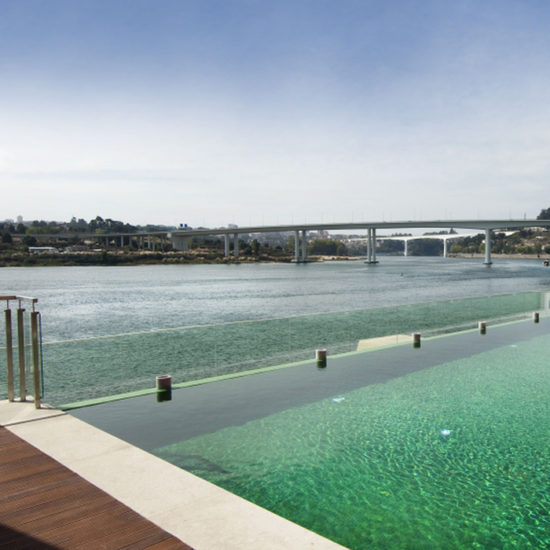 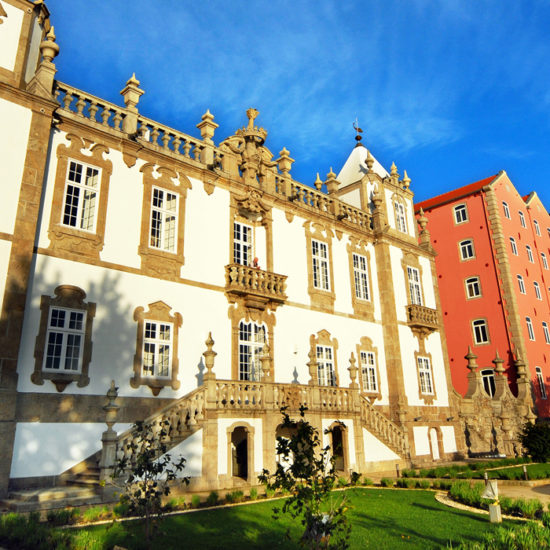 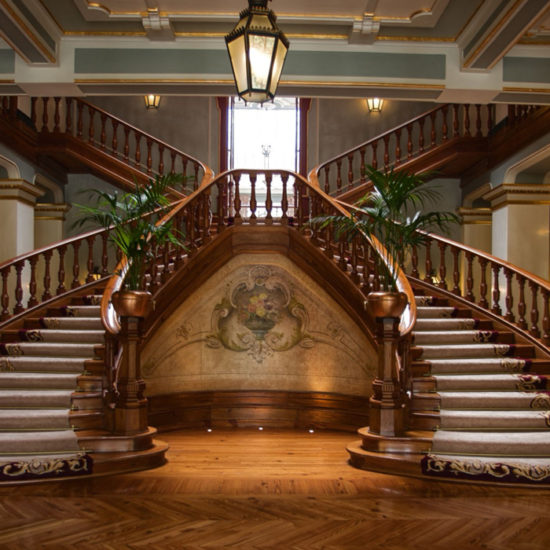 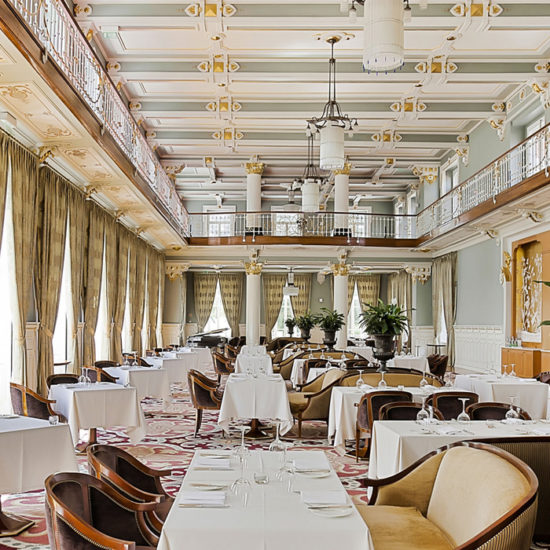 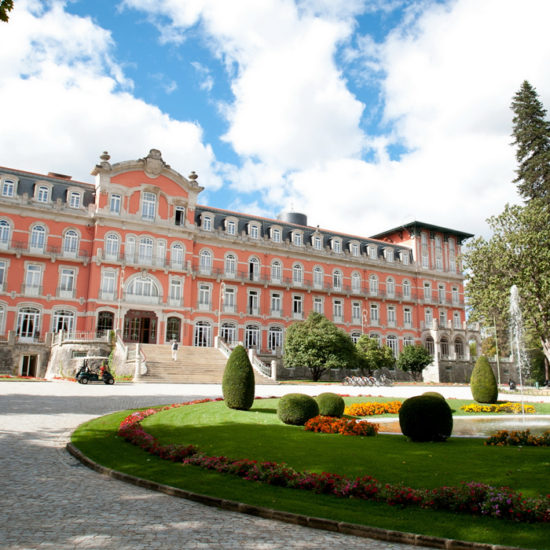